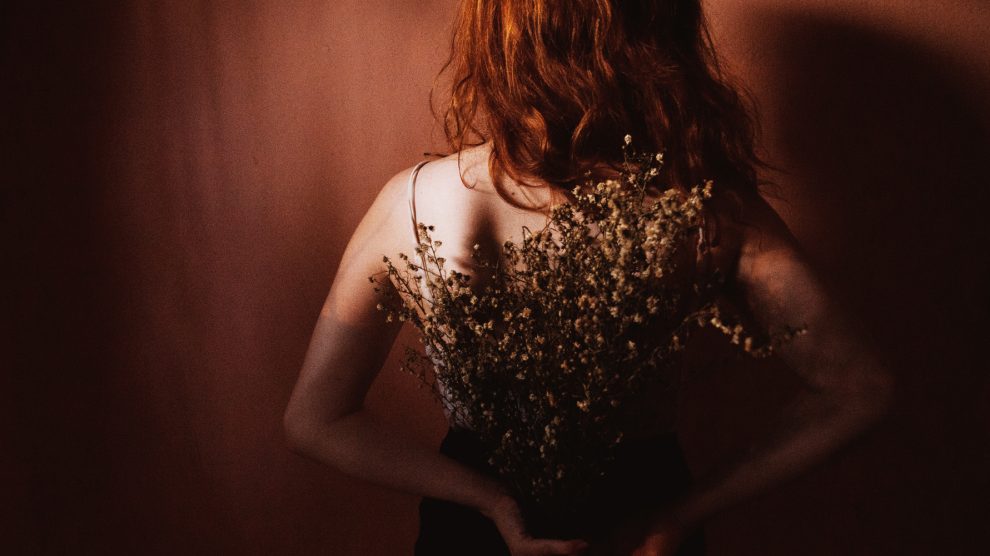 I kept it a secret because I was scared. Deep down I had hoped my eating disorder would take my life before I had to unearth the painful secret...
Before you start reading...

Most of my young adult life, as is the case with many adolescents, I felt as if I was constantly searching for something. I felt like I was grasping for something non-existent. My life drastically and unexpectedly changed when I was a teenager, leaving me crippled with fear, buckled over in pain, and utterly and completely lost in my life.

Struggling with my feelings of self-worth, I let what began as a lack of appetite morph into something greater.

It became a monstrous eating disorder consuming my every thought.

No matter what I did or who I tried to become, I felt worthless, used, abused, and lost. 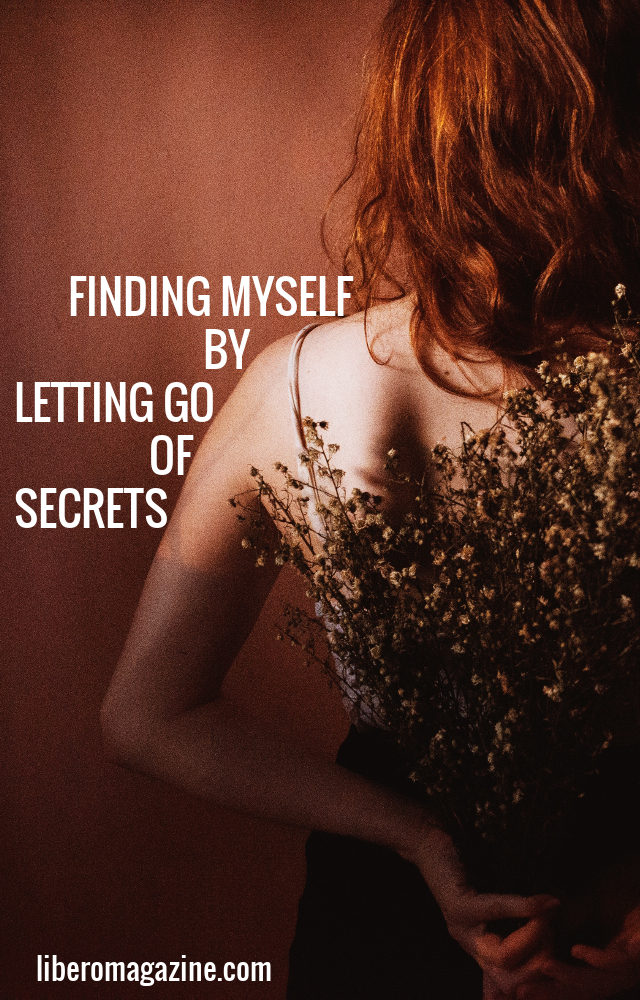 I was not only empty from my lack of nourishment, but I also felt like a shell of a person.

Fast-forward almost ten years later: although it has been a slow and quite painful process, I am finally finding myself. I do not doubt recovery from an eating disorder–or any mental illness–aids in the process of discovering who you are.

When you are consumed by something as powerful as a mental illness, you become somewhat of a slave to it. You see little except the eating disorder itself.

If I couldn’t figure out who I was, I would not be able to move forward with my eating disorder recovery. Figuring that out meant getting past the thing I was holding deep inside. I kept something a secret for a long time from those who thought they knew me best.

I kept it a secret because I was scared.

Deep down I had hoped my eating disorder would take my life before I had to unearth the painful secret keeping me from being who I truly was. I was ashamed and consumed by what people would think of me.

So often, it is the fear of what people think keeping us imprisoned in our bondages. However, when you reach the point where you can let go and not care what others think, it is as if a huge weight has been lifted from your shoulders.

It was the first step for me. I had to let go of the fears holding me captive such as the fear of what others would think, the fear of losing people who once meant a great deal to me, and the fear of being me.

I needed to let go of fear and allow myself to accept love.

It was through this process of coming out to friends and family that I discovered who I was. Doing this — in addition to allowing myself to fall in love with my (now) wife –I began to change. The void in my life was beginning to fill and instead of feeling lost, I felt found.

This first step catapulted me towards recovery from my eating disorder and continues to teach me to accept and love myself. People so often say in order to love someone, you first must love yourself.

But, when I found love and accepted who I was, I, in turn, began to love myself.

Finding yourself and knowing who you are is a journey and a process. It takes time. If you are feeling lost in your life, with no idea who you are or what you are doing on this planet we call home, be patient with yourself.

Allow yourself to break some rules. Be bold.

Learn from mistakes and move forward with the knowledge you are capable of living your life on your own terms, and you never need to apologise for it.

“Today you are you! That is truer than true! There is no one alive who is you-er than you!” –Dr. Seuss. 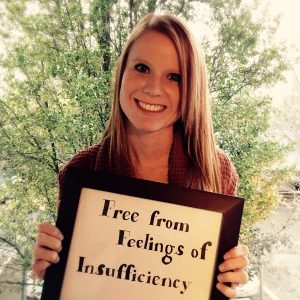 Ever since going through a painful life experience, Kyra has not only hoped but also believed that somewhere down the road, she would be able to use her personal struggles to help others who might be going through similar circumstances. Her true passion has always been the piano, which she went to college to study, graduating with a bachelor’s in Music. However, due to her battle with an eating disorder, she additionally became interested in Psychology and decided to add a minor to her music major. She has lived in Boise, Idaho for over 15 years, and is currently the manager at a Frozen Yogurt Shop. Although she still battles her Eating Disorder and self-acceptance on a daily basis, she strives for recovery and uses her wife as well as her love for travel as a motivation to recover. One of her biggest dreams is to be able to walk the streets of Paris for a second time, however without letting her Eating Disorder get in the way this time so that she can fully enjoy the delectable French Cuisine. 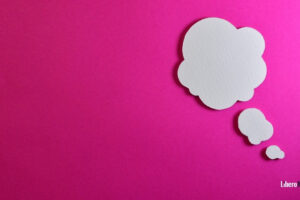 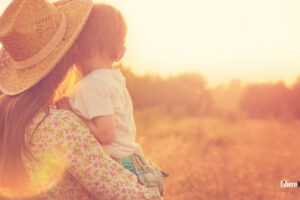 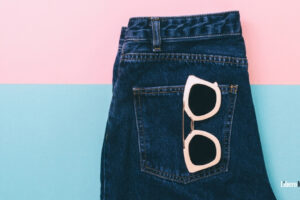