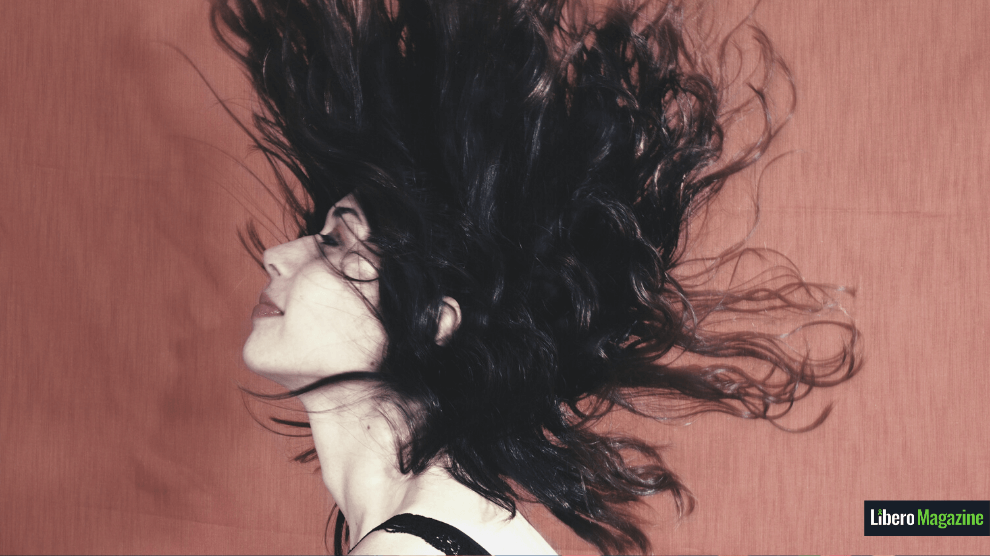 You decide if you’re helpless or not. If you want power, create some for yourself. If you aren’t in a position to do that, ask for help.

I know there are different types of learning styles. There are visual learners, auditory learners, verbal, mathematical, social learners. But I think that many of us, regardless of style, learn by example. We see something repeatedly and we repeat it. It’s true for me, at least. I learn a little bit each time something happens. And that’s been both good and bad.

What is learned helplessness?

Basically, learned helplessness is what a person begins to feel after enduring repeated aversive stimuli that they can’t control. Put another way, it’s when a person begins to feel powerless after something bad happens to them again and again. The person becomes either unwilling or unable to avoid the negative thing because they were taught through repetition that they simply cannot control the circumstances.

It might seem unnecessary to explain why that’s bad; it’s pretty clear that feeling helpless and out of control can make a person unhappy. But the subject requires an explanation because of the seriousness of its consequences (which I know from experience).

Learned helplessness can have a much more profound impact than just making a person unhappy.

It can lead to depression and anxiety, both of which are serious and possibly debilitating. It can also take a serious toll on self-esteem, too. Think about it: if you feel genuinely powerless, like nothing you do matters and nothing you do will go right, the mindset can so easily slide into other areas of your life and make you feel deflated and unconfident. It pains me to think about it because it’s lost potential. How many amazing things are hidden in the beautiful minds of people who’ve been beaten down and feel helpless?

When we apply this to the real world, we realize there are tons of situations that would foster learned helplessness. People in abusive relationships are one example. It might have taken who’ve survived domestic abuse multiple attempts to finally be free. But making multiple unsuccessful attempts might lead a victim to believe they’ll never escape.

Related: Abuse: Forgiving Yourself for Staying

My Experience with Learned Helplessness

I developed an eating disorder when I was fourteen years old. It was an intense battle that grew worse for three years, worse than I can even fathom now. When I was nearly seventeen, I was finally shown that recovery was both something that existed and a viable plan for me.

Three long years of smile-less photos, a heavy sadness sitting in my chest, and my eyes growing far too accustomed to welling with tears, and I was finally saved and safe and happy.

The next year was marked by energy and enthusiasm and lots of uncontrollable laughing. And it was great. Until it wasn’t.

Until suddenly the same feeling of heavy unease returned to its spot beneath my sternum and my thoughts spun too quickly from outrageous positivity to scared chaos. It was hard. Again.

Until it wasn’t. Until the dust settled and I became my usual bubbly, talkative self (times ten) and…

I was diagnosed with bipolar when I turned nineteen.

It made a heck of a lot of sense, but I wasn’t given proper information about it and I wasn’t urged to do any research on it.

By the time I was 28, the hypomanic episodes had become so angry and painful and “emotionally itchy” that I’d become almost violent. The depressions were just as intensely terrible, only they lasted longer. I would cycle every three months and only have a few weeks of relative-stability between them.

So, I had learned over the course of the fourteen years living with an incredibly mismanaged mood disorder that it was inevitable that I was going to “lose my mind” again.

I would ascend to a level of energy that I didn’t realize humans could achieve again, that would dissipate into frazzled, painfully irritable distress again, I could plummet into all-consuming and crippling depression again. And then I would claw my way out of the trenches using every ounce of my energy, pull myself up over the last ledge, stand on steady ground for a moment or two only to have the ground fall from beneath me. Again.

Fourteen years and I didn’t think I had it in me to keep trying.

I had learned that I had no control and that there was no other way, and I didn’t see the point of trying anymore.

But when I was reading through some old journals and stumbled across the phrase “learned helplessness” scribbled across a margin of a page that detailed a particularly gruesome bout of depression, it sparked my interest.

Using the Concept of Learned Helplessness to Manage Mental Health

It feels like learned helplessness is related to purpose, the very thing I’ve long been struggling to make sense of and find for myself. If we learn over and over that there’s no purpose in trying, then of course we’re gonna feel defeated and beaten down.

Being aware of the problem is always a good first step toward managing it.

I learned through both therapy and outside research that how we talk to ourselves about negative things is just as powerful as the things themselves.

Therapy also taught me naming the problem is another way to tame it.

If I call a problem (whether it be bipolar disorder itself or learned helplessness specifically) what it actually is, I take away the power it once had over me. It says “I know your name, I am in control.” It reminds me of parents calling kids their first and middle name when they really mean business!

You decide if you’re helpless or not.

If you want power, create some for yourself. If you aren’t in a position to do that, ask for help. I’m not saying it’s simple, and I’m not putting anyone who’s in a particularly tricky position down for not seeking help. Sometimes it just doesn’t work that way. But for me, when I finally found the energy to find a therapist who was both amazing at her job and amazing at connecting with me, she helped me realize there are other options that exist. 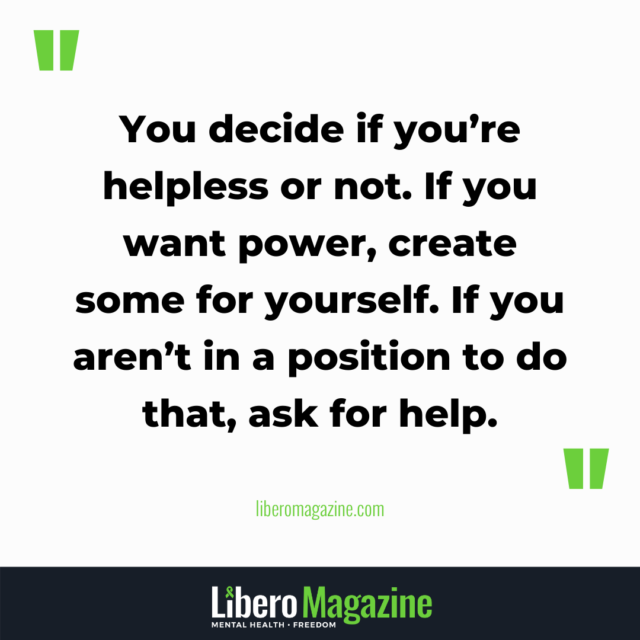 And when I take a step back, a step out of my own situation, I’m able to see with greater clarity that that’s the case a lot.

There is always hope for the future.

We learn by example so much of the time. And it is no doubt difficult to unlearn patterns and regain trust in possibility. But I’m 29, finally on proper medication, and I’ve made it well past the three-month mark that normally meant “it” was coming. I’m learning to not overthink every bad mood.

I’m learning to process my minor fluctuations in a healthier way that doesn’t require me to throw my hands up in defeat right away.

It’s a work in progress, but a fun one.

So if you’re using my experience as an example, I hope you learn there’s always a reason to hold onto your eternal internal resilience–because trust me, it’s there.

I guess what I’m saying is to never stop fighting back, never give up hope, and never stop trying to learn something new. 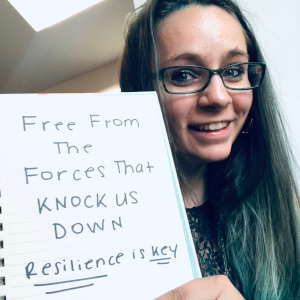 My name is Laura! When I was a teenager, I fought what I call a crazy battle with anorexia. After three years of intense struggling, I was lucky enough to be shown that there was another option: recovery. It took years of hard work, mental grit, and introspection, but I learned to live a life of freedom. Now I’m learning (once again) that you don’t just choose recovery; you have to keep choosing it.

Tagsanxiety bipolar bipolar disorder depression helplessness mental wellbeing
FacebookTwitterPinterestLinkedInRedditEmail
SITE DISCLAIMER: The opinions and information shared in this article or any other Content on our site may not represent that of Libero Network Society. We hold no liability for any harm that may incur from reading content on our site. Please always consult your own medical professionals before making any changes to your medication, activities, or recovery process. Libero does not provide emergency support. If you are in crisis, please call 1-800-784-2433 or another helpline or 911.