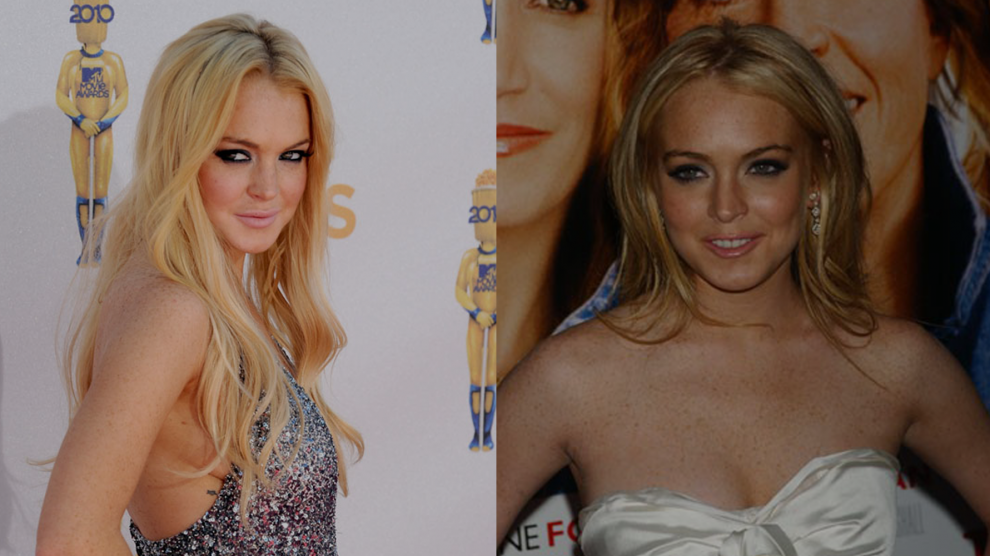 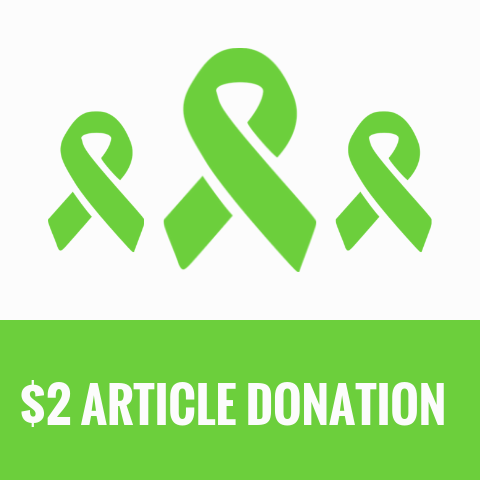 Lindsay Lohan has taken a brave step forward, and an important step towards normalizing speaking out about abuse and ending "Perfect Victim" mentality.

Lindsay Lohan is in the news again, but this time, it’s not in the headlines. While her antics, drama, and even relationships have been splashed across publications and celebrity news since her teens, perhaps the one item that should have been given more attention has, until now, slipped quietly into the night.

Recently, a video surfaced showing Lohan’s then-fiancé, Egor Tarabasov, violently grabbing her during a fight over a cell phone on a beach in Greece.

Since the video surfaced, Lindsay has spoken out about the abuse in her relationship, and mainstream media has stayed pretty quiet. 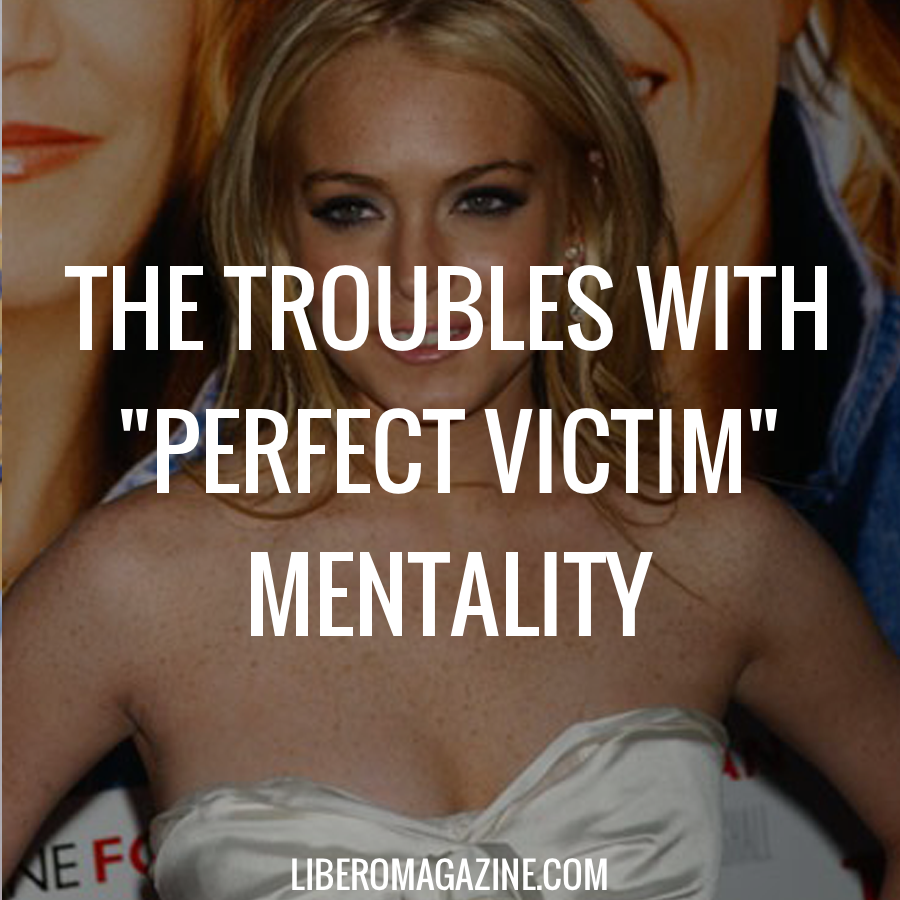 Lohan spoke to The Daily Mail on August 6, confiding that this wasn’t the first time.

In the interview with The Daily Mail, Lohan disclosed:

“The truth is, I wanted to make things work, but now I’m not sure that I can… I know I’m not an angel but I’ve tried to fix things. It’s down to him now. I had suggested we go for couples’ counselling but there comes a time when I have to put myself first, my family, and also think about my career which I’ve worked so hard for. I also don’t want to let my fans down by not being the strong woman I have become.”

In an article on TheFrisky.com, Bronwyn Isaac attributes this to the concept of the ‘perfect victim’.

A victim’s viability for public sympathy seems to decrease based on the background they have. Because of Lohan’s own rocky history, it seems she has fallen into this trap, and it’s just plain wrong.

“The fact that Lohan felt the need to clarify that “she’s not an angel” during an interview about documented violence at the hands of a loved one proves just how pervasive the issue of victim blaming is. Her statement also references to her attempts to “fix things” (because that is an emotional burden often outsourced to abused women and women in general), as if that’s a requirement before leaving a potentially fatal relationship. Even the tail-end of her statement makes reference to not wanting to disappoint her fans by “not being a strong woman,” which again speaks to the culture of victim-blaming and how the dialogue around abuse posits that only “weak” women have abusive partners.

The point here isn’t to be critical of her statement on the issue, but rather to point out how society has conditioned all of us to talk about domestic abuse. When all is said and done, I hope she remains safe and we collectively strive to do better in bringing light to domestic abuse, as continued silence and erasure is just permitting continued violence.”

Abuse doesn’t stop being abuse simply because the victim has a history of being a not-so-great person.

It doesn’t make the situation less relevant, less scary, or less important to speak about.

Lindsay Lohan has taken a brave step forward, and an important step towards normalizing speaking out about abuse.

Her full interview with The Daily Mail can be found here.

For more articles and information on relationship abuse, visit our Relational Health Column.

Lindsay Lohan Abuse and the Troubles with “Perfect Victim” Mentality

Libero is an incorporated nonprofit magazine sharing stories and offering support for mental health. In addition to our own articles, we partner with bloggers, republishing their work and increasing their exposure, which, in turn, provides our readers with even more great content. learn more 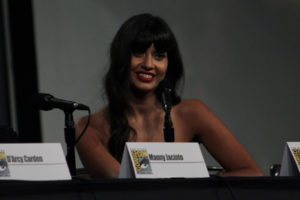 Jameela Jamil (The Good Place) Speaks Out Against Diet/Detox Drinks 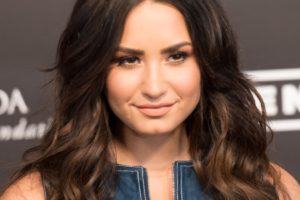 Demi Lovato’s Overdose: What to Do If You’re Triggered 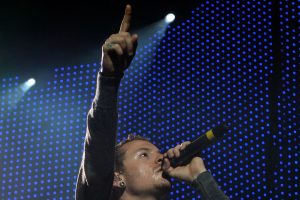 Getting Up After Stars Fall (in memory of Chester Bennington) 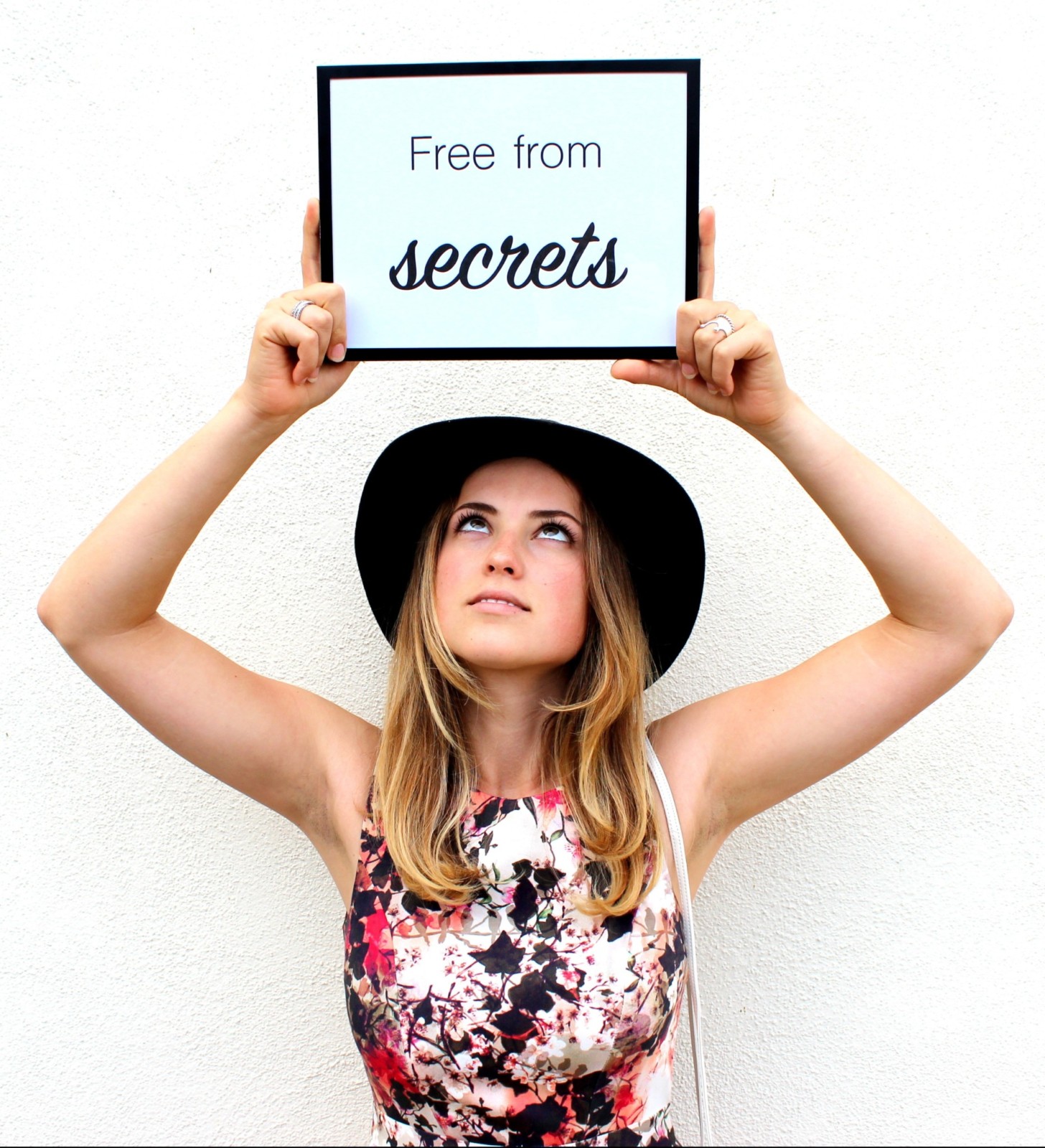 Is Skin Picking a Form of Self-Harm?

Thanks for Coming to My Existential Crisis 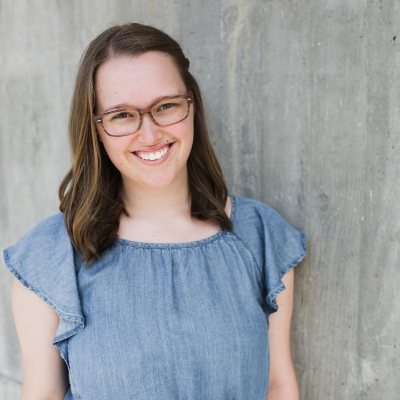