I came up with a few ways that I can help myself overcome feelings of impostor syndrome and stop engaging in actions that fuel my low self-worth.
Before you start reading...

Originally published on nyxiesnook.com. Republished here with permission. Get your blog featured!

I’ve been looking for a way to fully describe how I’ve felt for a large portion of my adult life. The one thing, or, rather, ‘term’, that keeps looping around and around in my skull is ‘Impostor Syndrome.’

A number of years ago I was speaking with an old friend who, at the time, was going through a tough time in regards to where he was going with his life. We’ve all been there at some point in our lives, and it’s often described as having an existential crisis. I remember he told me he felt like an impostor in his own life and that the term ‘Impostor Syndrome‘ best suited him.  Being the naturally curious person that I am, I looked this up and found that I checked a majority of the boxes as well.

According to Google’s dictionary, Impostor Syndrome is “the persistent inability to believe that one’s success is deserved or has been legitimately achieved as a result of one’s own efforts or skills.”

I often feel like I’m watching my life and my achievements from behind a glass wall.

Although I did reasonably well in school, and in my life in general, I still don’t feel like I’ve really done much of anything, and that others are doing just as well, if not better, than I am. In fact, in my head, it’s all a bit of luck really.

To put all that I am feeling under a big umbrella; I don’t feel like I belong here.

I feel like I am an alien who has come to earth and is walking through life zipped into someone else’s body.

My sense of self-doubt is overinflated compared to that of a ‘normal‘ person and has ultimately left me with low self-esteem and a deteriorated self-image.

Those with impostor syndrome may:

I confess to ticking the majority of these boxes, especially self-sabotage. I’m apparently very good at that.

I am a self-confessed perfectionist. If I can’t get it right I will either give up (because if it’s imperfect it’s not worth it) or I will do 1000 drafts until it’s right (this was proven in the fifth year in school when my course work was written out about 100 times because the handwriting wasn’t near enough).

I tend to focus on areas of my life or pieces of work that could have gone better rather than focus on my successes. Those successes aren’t just me; anyone could have done that. It’s nothing special. Right?

Although I don’t necessarily think I need to put a label for what I am experiencing in regards to the above, I think it helps to know there are enough people in the world who feel like this to justify it having a title. Does that make sense?

In my usual fashion, I decided to dig a little bit deeper.

I came up with a few ways that I can help myself overcome feelings of impostor syndrome and stop engaging in actions that fuel my low self-worth:

Don’t be ashamed to talk about your feelings of being an impostor/fraud. Talking about it can be liberating and can make us feel better in the long run.

2. Step back and separate what you’re feeling from the facts

Just because you feel like a fraud, or stupid, or unworthy doesn’t mean it’s the truth. It happens to us all from time to time, some more than others, but we need to learn to step back from the situation and accept that we feel this way, but that doesn’t mean we are those things.

Perfectionism can often be damaging in that it drives us to the extreme. Being a perfectionist is thought to be a key trait in the development of anorexia, after all, and look where that got me!

The key is to try not to obsess and just allow things to be as they are. It’s so damn hard, especially when it comes to work or school, but obsessing only drives us to the brink of insanity, and into the feelings of ‘I’m not good enough’, ‘I’m a fake’, etc.

4. Remember that making mistakes is okay

Everyone makes mistakes. The creation of wasps was a mistake in my eyes and who made them? Well, we’ll not get into that.

We can make mistakes, too, and that’s completely okay. We need to stop beating ourselves up for, yet again, not being perfect and realise that we’re all humans. The main thing is that we take it on the chin and learn from them.

Excuse the language but f*ck whoever first said ‘You should know all this by now’ or ‘You shouldn’t ask for help if you’re stuck’.

Assert yourself! Ask for the help! If you don’t know the answer or you unsure then ask! You deserve guidance on that project you’re stuck on. You’re allowed to have a bad day and, above all else, you’re entitled to help just like everyone else in the world!

Rewrite the unspoken rules of ‘I can’t ask for this’ and ’I need to be on my game 24-7’. Who even made them up in the first place!?

We hear it all the time in self-help and therapy: Don’t be so hard on yourself.

We need to rewire our brains to accept ourselves and love ourselves more.

I have very little advice about this because I am my own judge, jury, and executioner on most days. I beat myself to a pulp from morning to night about the stupidest things. I talk about all this self-love and positivity on my blog every day and you can bet that I feel like the biggest fake in the world sometimes. But I shouldn’t because I’m writing this as a way of processing through things and a way of helping others. I am doing something I feel so proud and happy for doing, and just because I’m struggling with the concept of recovery doesn’t make me a fraud for encouraging it.

It’s easier to write this down than to actually believe it. But, like I always say, I’ll get there.

You deserve nice things just because it’s a Tuesday. You deserve that nice scented candle that you want for no other reason than it smells like cookies. You want a new book? Buy a new book! You feel like a new haircut or a spa day? Get it.

Treat yourself as if you’re buying gifts for someone you love because you know it will make them feel happy and appreciated. 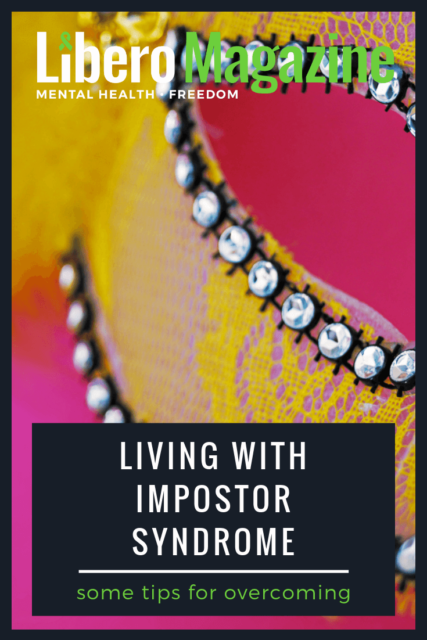 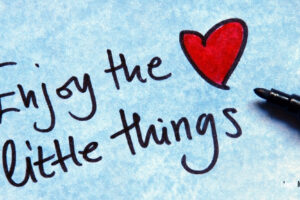 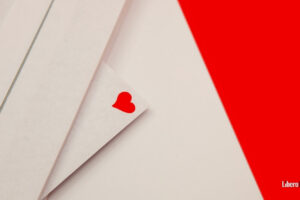 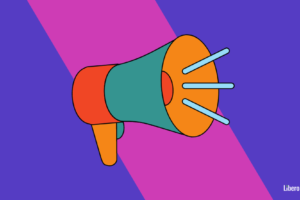 6 Min Read
What are 5 Things You Like About Yourself?
5 Morning Mood Boosters