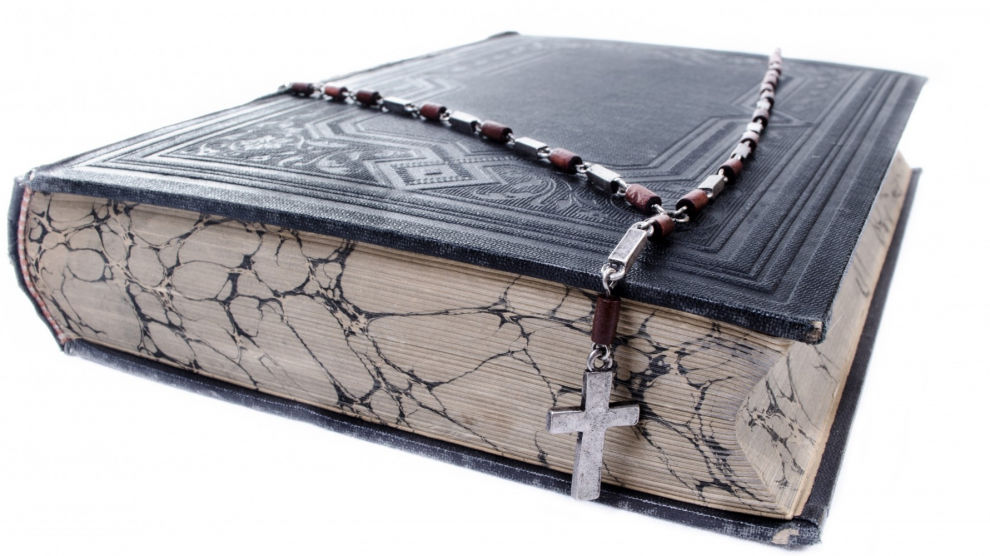 I still have episodes of depression and anxiety that impair my thinking and convince me I'm worthless. But I'm sticking with God; I'm keeping my faith.
Before you start reading...

Originally published at oneclaymore.com on October 16, 2016. Republished here with permission. Get your blog featured!

When I was a kid I had a fantasy that my life was secretly a great book or a movie everyone loves. I had this idea I was really a fictional character living out what I thought was my own life but was really the plot of a world-renowned story. It was kind of like Stranger Than Fiction or The Truman Show except for the day I learned the truth or met my creator, I would feel affirmed that all the random things in my life, all the choices I ever made, every moment of despair and joy was all part of something greater.

Part of me still holds on to this idea.

I wonder if my narrative is far more complex than I can grasp and no matter what happens, it’s all for the good of the story which, I assume, has a happy ending.

Or at least a satisfying one. This was easier when I was younger.

In my teens, my faith in Christ was strong. I had my failings and temptations, but I knew God loved me not because I was perfect but because I was His. I not only believed this, but I felt it. I can’t describe it, but there were times of real affirmation, where I felt the love of God over me. When I prayed, I felt He was there with me.

I haven’t really felt that way in years.

I don’t mean I don’t believe anymore. I simply got to a point in my life where I couldn’t trust my own feelings anymore.

Eventually, I had my first episode of depression and sought medical and counselling help.

I’ve had a few episodes since, usually triggered by struggles and stress, like losing my grandfather, feeling overwhelmed at school, having my engagement fall apart, and that sort of thing.

One of the things I learned to accept and work against was the fact I couldn’t trust my own mind anymore. Even on medication and regular routine, I still have to fight to avoid the voice in my head that tells me I’m worthless. It tells me I’m being too lazy, I’m terrible at what I do, that no one really likes me, that I need be better but that I also never will be.

Even in good moments—ones where I feel accomplished or satisfied with myself—those thoughts will return. And if I am able to reason against myself and convince myself I amdoing a good job or that people really do like me, my mind moves on to the next thing.

You can get attached to your own conception of how things should be, how you ought to be.

You either convince yourself you’re worthless or you hold yourself to such a high standard you’ll never overcome it. I’ve been fortunate enough to have people around me who recognised this sort of behaviour and recommended I seek help for it right away.

Unfortunately, I spent so much time consumed with these thoughts they became the background noise of my life. I always thought I was somehow lesser than everyone, that I was somehow missing something everyone else had.

I think that’s why the idea of my life being a story appealed so much to me. The fact that I was so bad at things, or that no one liked me, just showed me I was on a journey of personal growth. This idea appealed to me better than that of the Gospel since it affirmed I was the centre, rather than just a miserable failure off to the side in God’s greater story.

And I have to admit, I still get caught in this kind of thinking. 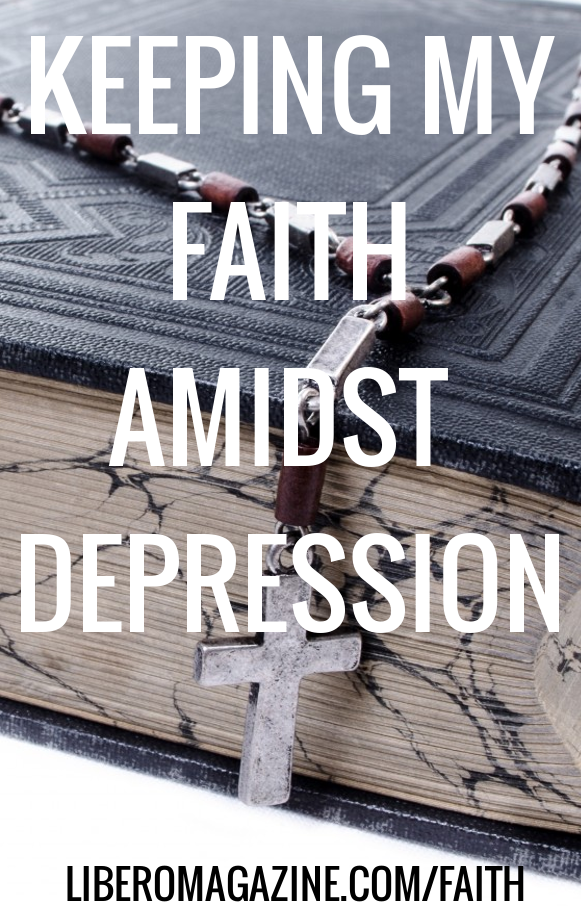 I’m working on finding the right combination of medication and cognitive therapy that will help me operate in a healthy way. However, I still get caught in these downward cycles of self-loathing and melancholy. When this happens, it can be comforting to think there’s someone out there who is directing all these actions for a greater purpose.

What took me so long to realize is that being part of God’s narrative doesn’t put you on the sidelines.

I still have trouble accepting this sometimes.

Jesus, as the King of creation who sacrificed himself for every person, is the centre. But he did for us. And I don’t mean for “everybody.” He knows every single person wholly and completely. He sees all of us and doesn’t hate any of it. No matter how much I convince myself of my worthlessness, He sees it another way.

He says I’m worthy enough to die for.

For someone caught in a cycle of despair, that’s both incredibly comforting and wholly unbelievable.

I’m still at a place where when I pray or worship, or talk about God like I’m doing now, I don’t feel that same affirmation I did when I was younger. I’ve worked hard to learn to find my own sense of self-worth, spiritually and mentally, but for whatever reason connecting this identity with my feelings of faith hasn’t worked yet.

Maybe I was just in a phase as a teen and felt affirmed because of all the crazy hormones or something. Maybe I convinced myself I was feeling God’s presence when there was nothing there, to begin with. I don’t have that feeling anymore and I may never have it again in my life.

I’m not yet at a point where I can fully trust my mind all the time. I still have episodes of depression and anxiety that impair my thinking and convince me I’m worthless and incapable. But I’m sticking with God; I’m keeping my faith.

To Him, I’m someone worth writing about. And you are too. 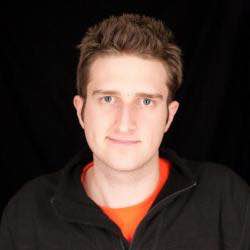 Clayton Andres has written and edited for magazines, newspapers, and online publications across the country. He graduated in 2013 from Trinity Western University with a Bachelor of Arts in English and a certificate from the Leadership and Applied Public Affairs Program in Ottawa before completing a year of journalism training at Carleton University. He has used his talents in the fields of journalism and communications to write on issues of theology, politics, pop culture, storytelling, public healthcare, and nonprofits. You can read more of his work at: oneclaymore.wordpress.com 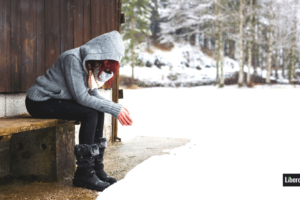 Seasonal Affective Disorder: What You Need To Know 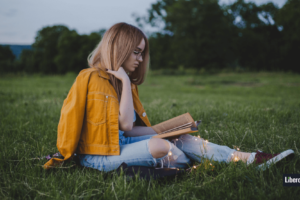 6 Tips for Self-Care in Depression Recovery 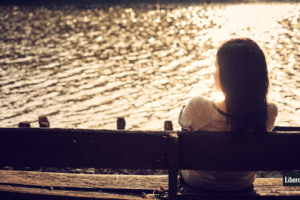 How to Manage Seasonal Affective Disorder (SAD)
It’s the Small Victories, Not a Magic Cure